Jonny Quest Wiki
Register
Don't have an account?
Sign In
Advertisement
in: Comic series, The Real Adventures of Jonny Quest

The Real Adventures of Jonny Quest is a comic book series from Dark Horse Comics based on the television series of the same name.

The series ran for one year from September 1996 to September 1997. It consists of twelve issues and three special issues. 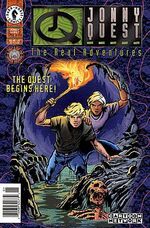 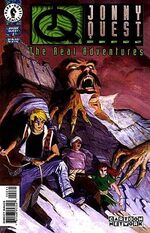 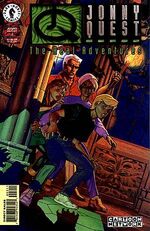 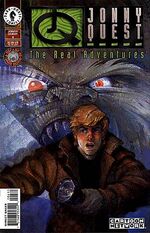 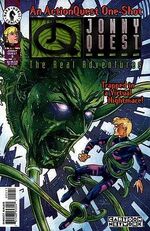 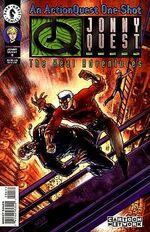 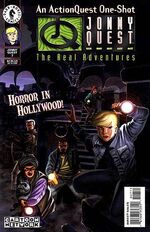 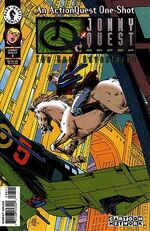 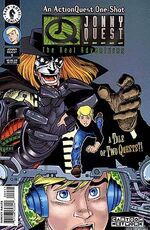 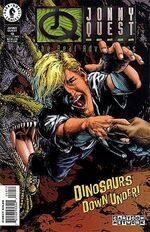 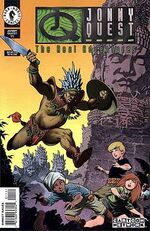 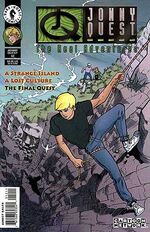 Titan Comics re-released the series in the UK. Six issues were definitely released, and up to nine were advertised. It was cancelled mid-1997.[1]

Titan's issues were not a direct re-release of the Dark Horse versions, and they released the stories in different order. For instance, the Dark Horse issues #1-4 included the story "Net of Chaos" in four chapters, while the Titan issues #3 and #6 (and presumably issues #4 and #5) include chapters of this story. The story "Hell on Earth: The Movie" was in Dark Horse issue #7, but Titan issue #3 includes this story instead. 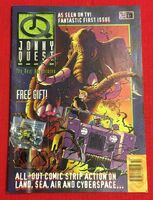 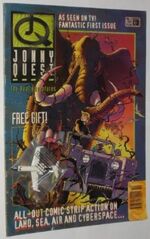 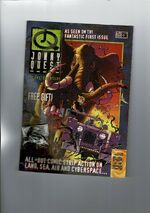 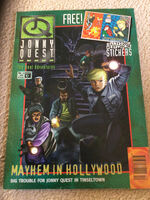 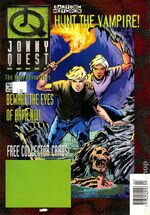 The series was released in Greek as "Τζονι Κουεστ" (Jonny Quest) by Modern Times.[4] The first two issues were released in 1997, and later re-released together as a volume in September 1997.[5]

The titles for the two issues are:[6] 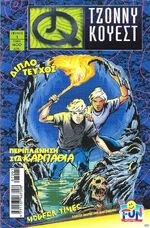 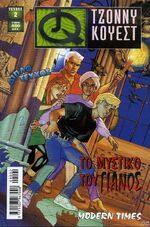 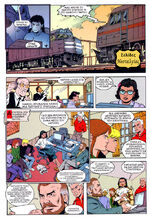 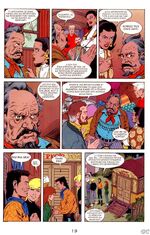 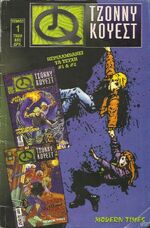 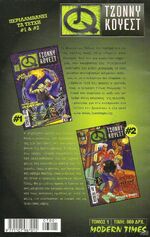 Ad for issue #3, which was presumably never released