The Edge of Yesterday

The Edge of Yesterday is the twenty-first episode of the second season of The Real Adventures of Jonny Quest, and the forty-seventh overall.

Ezekiel Rage's battle against humanity ends when he tries to set off a nuclear bomb beneath the earth, being thwarted by Dr. Quest's time travel program run through Questworld. 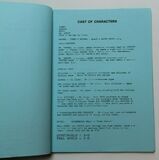 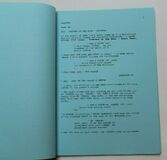 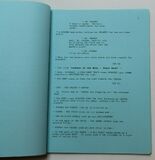 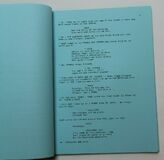 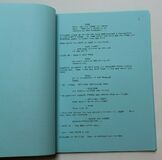 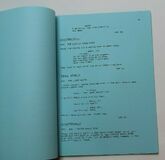 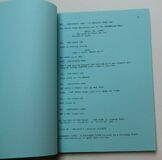 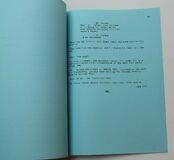 Retrieved from "https://jonnyquest.fandom.com/wiki/The_Edge_of_Yesterday?oldid=11940"
Community content is available under CC-BY-SA unless otherwise noted.