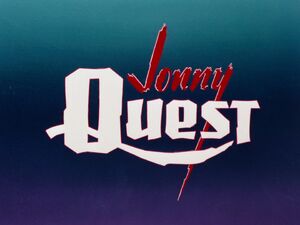 This is a list of episodes from the 1986 Jonny Quest television series. The series is also known as The New Adventures of Jonny Quest, and has been marketed as season two of the original series. It first aired between September 14, 1986 to March 1, 1987.