It lasted 12 issues with one special issue. 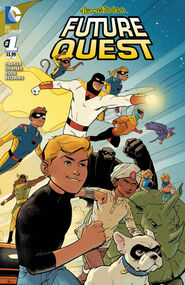 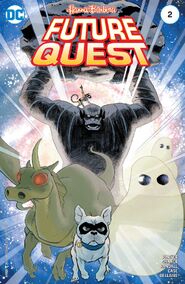 Visitors From Beyond (September 2016) 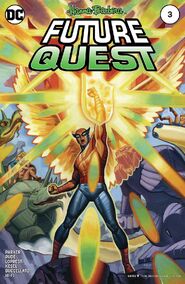 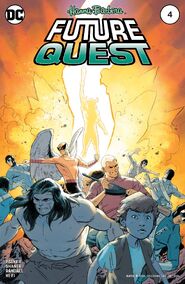 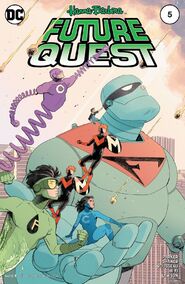 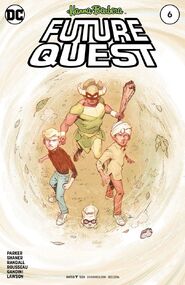 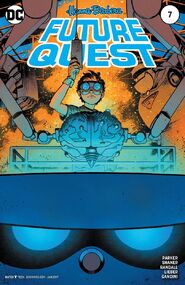 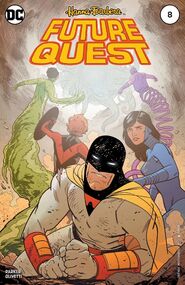 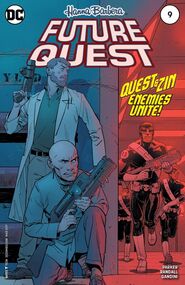 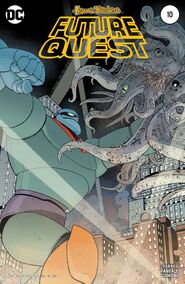 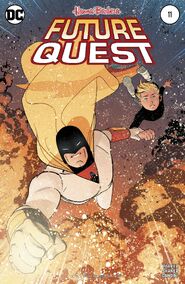 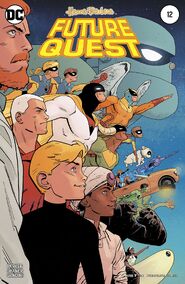 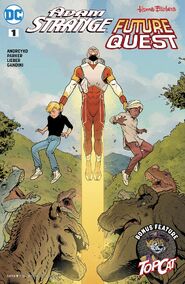