Glenn Leopold
Michael Ryan (Quest Byte only)
Eclipse is the twelfth episode of the second season of The Real Adventures of Jonny Quest, and the thirty-eighth overall.

Hadji falls under the spell of a beautiful New Orleans girl. 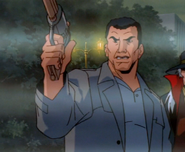 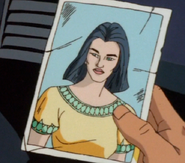 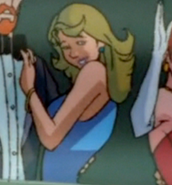 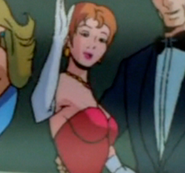