Doug Wildey is an illustrator who designed and created the concept for the original 1964 Jonny Quest television series.

Wildey created the concept of the series, and designed the four main characters: Jonny Quest, Benton Quest, Hadji, and Race Bannon. He did not design the pet dog Bandit, which was more cartoonishly-styled and used for comic relief; Bandit was instead designed by animator Richard Bickenbach. 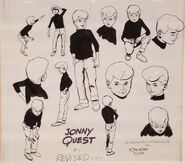 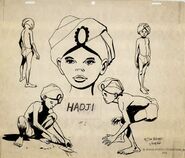 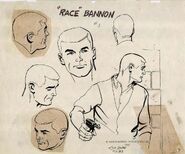 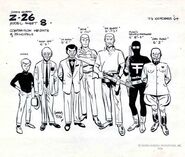 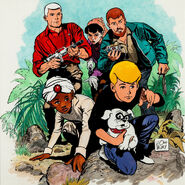 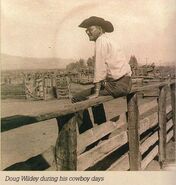 Doug Wildey during his cowboy days, part of the inspiration for Jonny's grandfather Doug